What is the ultimate vegan dessert challenge? In our humble opinion, it has to be cheesecake because a vegan cheesecake has almost none of the original ingredients in a traditional cheesecake. After all, there's no cream, eggs, butter, or cheese in it. Yet it is still possible to make just that: a vegan cheesecake without dairy or eggs!

While some would argue with the semantics of calling a vegan cheesecake a "cheese" cake, we don't actually care what it's called. All we care about is the taste and the consistency. Is it creamy? Yes. Is it smooth and melt-in-your-mouth-ish? Yes. Is the crust buttery and crisp? Yes. So whatever you call it, this cake is amazing, and you need to make it right now. And the best part is that making it is much easier than it looks!

As a little bonus, this cake is both gluten free and refined sugar free.

Psst... we took this cake to an omni family dinner, and no one guessed it was vegan (most of them didn't even know that we eat plant-based until that night). So if you're looking for a holiday dessert to impress everyone about the deliciousness of vegan food, this is the one to go for! 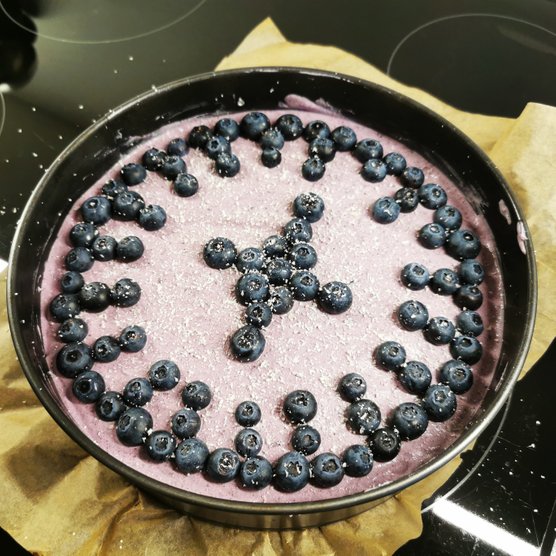 We use cookies. We make them too. By continuing to use this site, you accept our use of cookies.